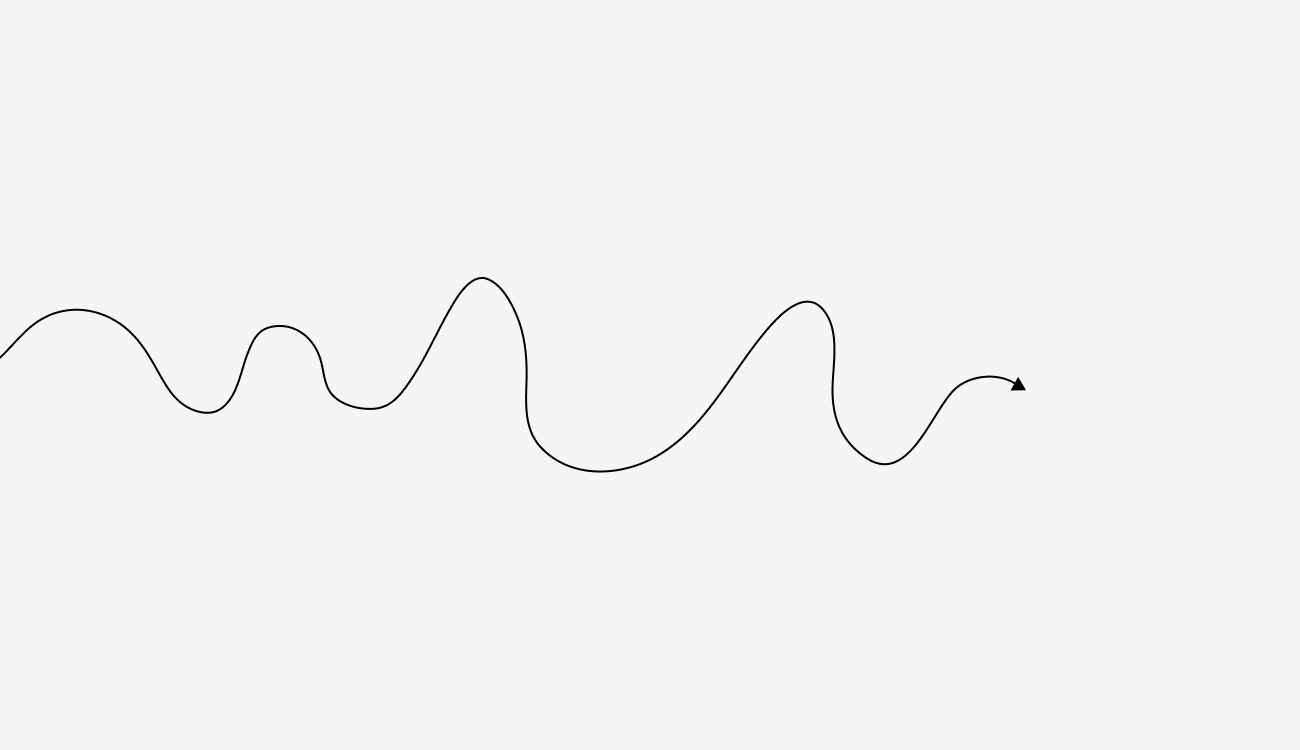 Why I Am Still a Designer

Why we became designers is not what will keep us in the practice. There are four skills that must become the substance of our craft.

I am a designer today because I liked to make things as a child. I always preferred drawing and painting over jumping and climbing; building with blocks over throwing balls. I was a quiet, indoor kid. Most designers I know tell a similar story. I would bet, though, that like me, most of them could also trace their creative roots back even further.

I was born into a family of makers. My mother studied painting and sculpture in college. My grandmother went to art school in the 1930s and spent her life teaching screen printing techniques in third-world nations. One of my grandfather’s cousins was a world-famous American painter. It was a commonly held family perspective that art was in our genes. And so, from as long as I can remember, making art was a priority in our home. My mother, especially, invested time and resources in creating a culture of creativity that propagated quite successfully among her children. Like her, I and two of my sisters went on to study at art and design schools. We may have chosen to be designers and artists, but we were practically engineered to rule out the alternatives. I’m grateful for that.

An origin story is a powerful thing. It tells you and others how you got from there to here. But it doesn’t always make clear what will happen next. I’m a designer because I was raised to make things. But that’s not why I’ll be a designer tomorrow.

Design will always be about making to some degree. We are, after all, bodies in a physical world. But the tangibility of the made will, just as it has for so many of us over the last decade or two, ebb and flow. In many ways, we designers of the early twenty-first are working within a historical ebb — a decline in interest in objects. More and more, we are asked to make “things” that will never be held, perhaps never be seen. We are asked to create systems and processes. We are asked to simplify the complex. We are asked to fix the broken. And while the traditional formal concerns of visual literacy often play a role, it is rare that things like line, shape, form, tone, texture, pattern, color and composition are the tools credited with our success.

If we are still designers tomorrow, it will be because we have revised our inventory of primary tools and skills. It will be because we have repurposed design from making things to something quite different. I don’t know what one word best sums up that difference, but I do know that there are four things that must be higher up on a designer’s list of purposes than simply making something.

The world is excruciatingly complex. The factors that directly influence our work, wherever we may be in the “stack,” increase every year. The indirect influence of ambient reality approaches incalculability. Nevertheless, we must do everything in our power to remain broadly informed.

Contrary to the increasing specificity of business-driven positioning, I deeply believe that individual designers must widen their scope, not narrow their expertise. Be widely and well-read. If you spend most of your time creating and managing a design system, spend your input time on something other than the design-systems echo-chamber. Read about climate modeling. Read about current epidemiology. Read about supply-chain logistics.

Putting your primary focus on one thing should not keep you from saving some attention for the other things that will influence your work.

Every designer wants both a seat at the decision-making table and recognition for having made something great. The wider the possible recognition, the rarer it is that a designer can have both.

We designers have been talking about navigating the zero-sum game of roles and org charts for some time now. But the commonly held assumptions about how a designer matures their career are too simple. Design teams scale in many ways. A designer’s skillset is diverse and flexible. The choice is not just head or hands. In fact, sometimes the best contribution you can make is not directly creative at all, but a question you can ask.

Many designers have such an extraordinary eye for detail that it’s as much a burden to them as it is a reliable asset to others. Not only do they see things that others don’t, and not only can they not unsee those things, but they see possibilities that others cannot envision. If you see scenarios and potentialities as well as tiny, pixel-level flaws, then you may be the only one to challenge an assumption or raise awareness about a third-tier effect at the right time. Never underestimate the meaning or impact of a good question. A designer who sees their influence on that level, rather than in the planning or production of a thing, stands to leverage far more influence in far more contexts than one who clings to a narrower, maker-focused definition of design. Interrogate everything.

We must remain invested in the work and those who do it. Many designers I know have made excellent careers of design leadership by retaining some direct involvement in the work — perhaps by an 80/20 ratio of admin and production, say — and they’ve done so because they are able to scale their vision and empower others to not only deliver it but contribute to it. That’s a beautiful thing. But that is not the only facilitation path for a good designer who is also good with people. Here again, is a place where adjacency as a value shines.

A designer, well-versed in a variety of sources of information and practices (synthesis, hello!), and confident in their discernment of many possible opportunities and threats, can make a uniquely savvy facilitator beyond the traditional “design” context. This is the heart of “Design Thinking” that I think is actually meaningful. A cross-disciplinary team where the role of the designer is to facilitate research or systemization, rather than to export “design”, could be far more effective. Designers need to see their objective as connecting rather than delivering. We do not export design. We integrate externalities.

Collaboration is the sibling of facilitation. It is where you, the designer, still get to shape a thing with your own perspective — you still get to be a maker. But, rather than having your hands on the work, imagine you only ever get to have one hand on the work. Or, perhaps more realistically, you never get to touch the work alone. Every time your hands are on it, so are someone else’s. Now, that’s not a revolutionary concept. But it is meaningfully different than the sort of collaboration that looks more like a relay, where you hold and hand-off a thing, back and forth with others. This is a much more intimate variation of collaboration, and one that is worth envisioning as often enough as gaining a true comfort with it requires. It will result in a thing totally unlike the one you may have first envisioned, and one very difficult to take credit for alone.

If you are willing to let go of control and authorship but maintain the commitment of ownership, you may be ready to collaborate. But if you truly believe that what you create will not only be better because of someone else’s contribution but actually requires it to succeed, then you are ready.

There’s a single word that I repeatedly typed and deleted as I wrote this essay: ego. Whether thinking about synthesis, interrogation, facilitation, or collaboration as a lens through which to re-purpose design, there is a consistent sub-textual theme: It’s not about me. My role is not primarily to express myself. It may be that the success of my work hinges far more on recognizing the need for someone else to express themselves and supporting that expression than anything that might come directly from me. I’ve heard it said from many a mature and wise designer that sometimes the best thing we can do is get out of the way. Perhaps that is true…sometimes. But here’s a much more powerful idea: Sometimes the best thing we can do is be the way. To let things pass through us. To be stewards of things. To receive them, hold them for a time, nurture them, and pass them on.

Each of these “skills” requires more curiosity than certainty; more fluidity to your sense of self and what it means to contribute than any designer’s job description will ever articulate. Ego amplifies the elements of a job description that are ends, not those that are means. But in our world — our giant, churning, puzzle-box reality — no one can do much on their own. Yes, there are exceptions to this, but they are moments in a continuum; they endure as memories and landmarks — as forks in the road, sometimes — but when they bring lasting change, it is because other people got involved.

We who choose to be designers tomorrow require a different purpose than the one we had yesterday. And as we age — as the world of tomorrow becomes less and less ours but our children’s — we have to believe in someone else more than ourselves. We have to believe that their ideas, their values, and their purpose is worth our effort. There is no other way. This has always been true. As long as there was a yesterday and there is hope of a tomorrow, we must pass from staking a claim to stewardship. We must let go. We don’t get to be here forever.