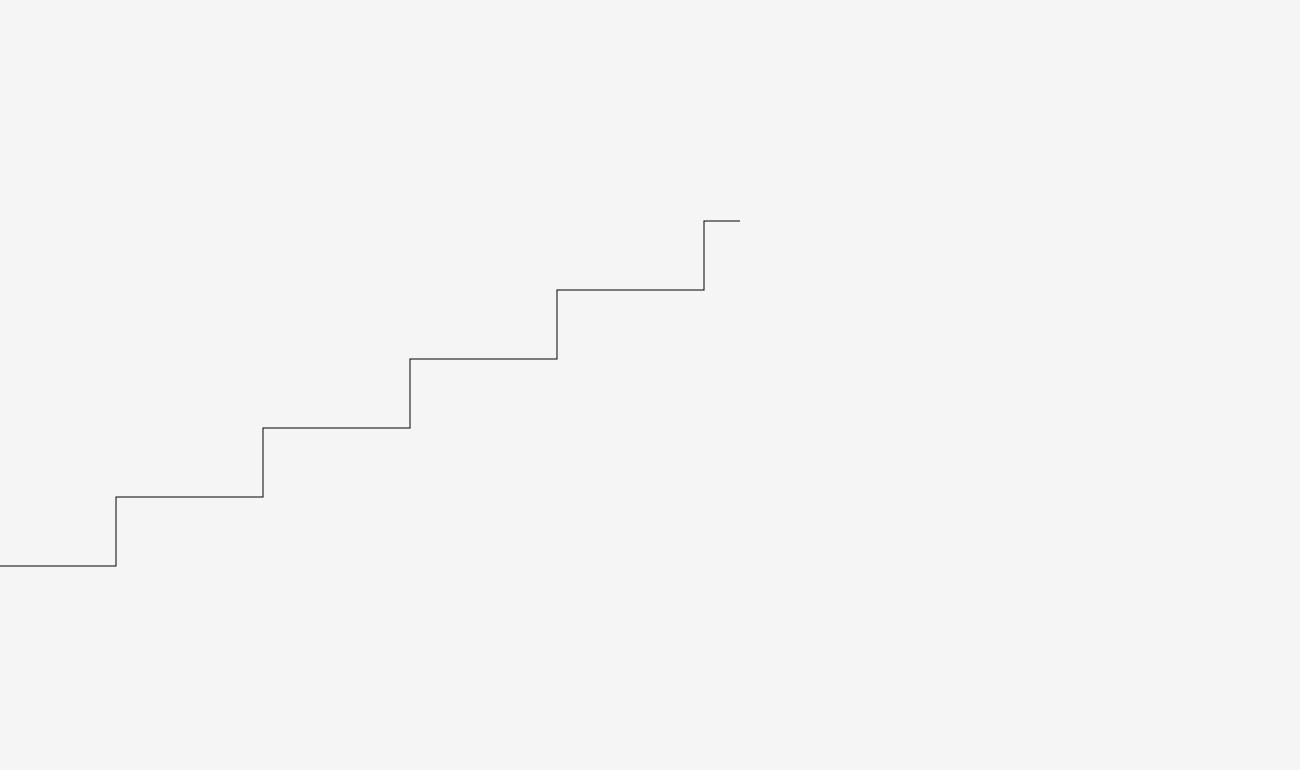 Life has as many ends as it has beginnings. What can an end teach us about making our world?

“Bye, Chris” were the last words a friend said to me. We had been talking on the phone for about an hour, catching up as we did back then, a few times each year. He said his goodbye as he always did, lightly and with a chuckle, as if we’d see each other again the next day like we used to — years before — when we lived in the same city. But we didn’t speak again. A month later, he was dead. I often wonder what I would have said, and what he would have said, had we known it was the last time.

That’s the thing about last-times: they don’t often announce themselves. Like my last conversation with a friend, gone eleven years now, lastness is rarely obvious in the moment, and clarifies in hindsight.

The promise of last times is profitable, too. Especially those that free us from daily labors and grievances. These are the last times peddled on late-night cable channels — the ones that can be yours for just three payments of $19.95. Vacuum your home for the last time. Unclog your drain no more. Goodbye thinning hair. These promises, though, are little more than a trade; they offer the ending of one thing for the cost of the start of another.

Starting, not ending, is typically the object of design. When we make something — especially something to be used by others — it is the first time that we have clearly in mind. Signing-up. Becoming a member. Unboxing. Turning on. Products and services often imply that every time will be as fresh and smooth as the first. That things will always “just work.” But we know better than that. If it were so, then there would hardly be a market for new things.

After starting, of course, is the perpetual use case. The reminders, the alerts, the constant buzz that keeps us coming back. The extended battery life. The always-on screen. So much of what we make glorifies the beginnings and glories in keeping them going forever.

But what if the last time was the goal? What if canceling a service or deleting an account wasn’t an intentional, Kafkaesque dark-pattern meant to exhaust us into staying just a little longer?

What if simply turning a thing off was as delightful as turning it on? The other evening, I enjoyed the tactile click of the switch that turned off my living room lamp. As I walked upstairs to bed, my hand brushed the screen of my phone ever so lightly and it turned on, filling the stairwell with light. I pressed the button on the side to turn it off and marveled at the difference. The slightest touch brings the phone to life; a forceful push of a hard and out-of-the-way button is required to shut it off. I thought that if force is required, it could at least come with a satisfying click. And then I wondered about the lamp. Its on and off are the same — what happens after is different — but the mechanism is consistent. That makes the lamp’s perspective (not that it’s especially coherent to say it has one) on its use neutral. My phone, on the other hand, has an agenda. The way it is designed to be turned off makes me less likely to do so.

Last times offer lessons for those who look back. The unexpected goodbyes remind us of the preciousness of every word. They remind me to take seriously the adage to not let the sun go down on my anger. They remind me to always say “I love you.” They offer us memories to inspire greater awareness and presence in this moment.

Aspirational last times often reverberate in reconsiderations. The last time I vacuumed my house, followed by a stint of letting robot do it — poorly — followed by two replacements of said robot, followed by taking up vacuuming again and being grateful to do it instead of maintaining the robot that promised I wouldn’t have to. The last of any nuisance is often really an object lesson in the the futility of pursuing conveniences. And though I rushed past the last times of childhood and adolescence and young adulthood and early parenthood, hindsight offers me nostalgia for the very thing I was so eager to leave behind. Just as there is some good in a nuisance, there is some good in hard times.

Every product-driven first time, no matter how good, reminds me that there will also be a last, regardless of whether it was considered by those who made it.

So I wonder what modern life would look like if last times were considered, accepted, planned-for. Maybe we’d slow down in our approach to the ones we see coming. Maybe we’d pause afterward. Maybe we’d experience less distraction and less anxiety. Maybe we’d honor ends as much as we do beginnings.

So much of the creative world is about starting — about new things and new experiences. But life is about coming and going, starting and stopping, acquiring and letting go. It has as many lasts as it has firsts — an exactly equal number, in fact. If firsts inspire us to make, so should lasts.

Astronomers Found a Planet That Survived Its Star’s Death. What useful unknown website do you wish more people knew about? The value of being a creative weirdo. Did you just play some light jazz? Tech reviews are pornography. Why We Crave Software Style Over “Branding”. I dare you to not lose hours in this list of mp3s.