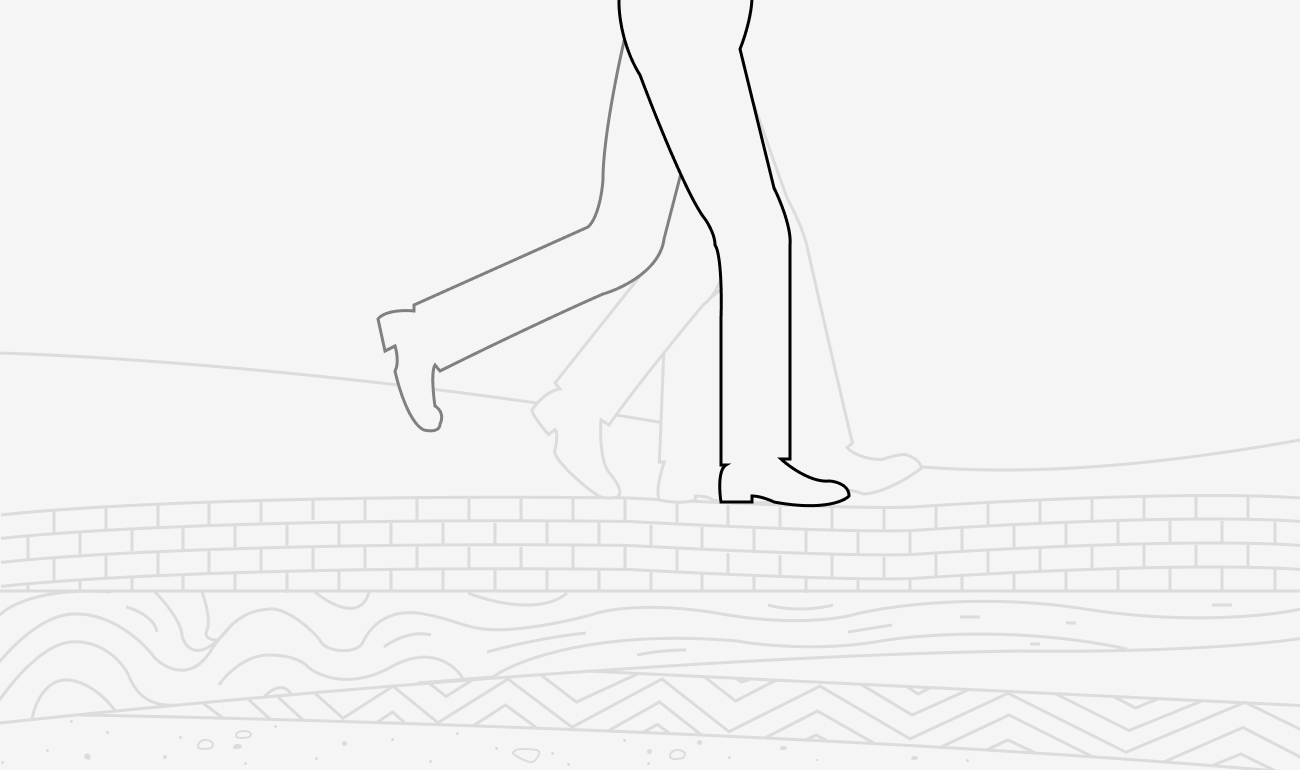 Haste has created waste. Someone please tell Zuckerberg to slow the hell down.

For a good decade now, Zuckerberg’s ethos has sounded just punk enough for many thousands of engineers, designers, venture capitalists, and wannabes of all stripes to thoughtlessly adopt. But then the breaking got out of control. It might feel good to break other peoples’ stuff, but when your stuff gets broken, things can suddenly feel unfair. Funny, that.

There’s another saying, much older than Zuckerberg, and, to my middle-aged ears, even more enduringly punk: “You wouldn’t bring a bull to a china shop.” Its first recorded use was in a relatively obscure novel written by Frederick Marryat in the early 19th century called Jacob Faithful, but certainly pre-dated the book in common use. Taken at face value, it seems pretty un-punk. It is rather easy, after all, to imagine a pierced-and-mohawked brat letting a bull rampage a gin-stiff, British store full of breakable things while blasting “God Save the Queen” by the Sex Pistols. But the phrase recalls the common occurrence of livestock getting loose in dense, open-air markets and trampling over goods that were their purveyors’ livelihood. It would be supremely un-punk for one punk to shred another punk’s patch-and-pin-covered jacket. So, too, for one peasant to trample another peasant’s future.

By any estimation, Mark Zuckerberg is no peasant. He is richer than the lords of Marryat’s day. More powerful, too. But he is an intellectual peasant. His avarice and cruelty are bulls in the china shop of functional society. And yet, the loosing of these bulls was no accident. Zuckerberg said it out loud: “If you aren’t breaking stuff, you aren’t moving fast enough.” The question is, moving fast enough toward what? What is all the collateral damage we’ve endured the price for? The tragic truth is that the endgame has already passed; it was likely nothing more than winning loosely defined by one person. And so it continues, empty in its purpose and overstuffed by the things it has broken.

And though it is easy to lay this all at one man’s feet — the man who spoke the words that have become the motto of an entire wing of modernity — he’s little more than patient zero. The first sorry soul to lose a functional brain to solipsistic encephalopathy, and not nearly the last.

No, Silicon Valley is teeming with brainless bulls. All of them little more than instinct in action. Breaking things has been rewarded, not just as a means to an end, but as an end in and of itself. Of course, we’ve civilized this behavior and called it disruption; we wouldn’t want too many people clutching their newly purchased pearls. Yet, no matter how much we douse our terms in semantic bleach, the viciousness at their heart remains. Few examples of disruption are anything more than what we would have called piracy in the past. One person has a thing, another takes it and it becomes theirs. Taxis once provided us with rides from place to place until some rich people took the trade away from them and locked it behind the doors of a shiny phone app. Hotels gave us places to sleep until some rich people convinced peasants to spruce up their hovels to house one another instead, brokered, again, by a shiny phone app. Regulations be damned because who needs the old rules when we are told that this is better for you.

The first wave of organized bull-in-a-china-shoppery was exceedingly brutal. It proved that, with enough money, you can just take something that belonged to someone else, make your theft look like genius and cultural contribution, and even convince millions of people to help you do it.

The second wave has been more subtle. Disruption by crowd-sourcing and capital lined enough pockets to fund disruption by machine intelligence. The common assumption driving this is that we’ve reached the limits of human intelligence — a cognitive dead-end. Without ceding discovery and decision-making to machines, we’ll languish right here, in a cesspool of our own making, for good. (And if Hell isn’t other people, what is it?) But we are largely deceived: the machines aren’t good enough. By the measure of “move fast and break things,” they may be adequate, but that is the problem. We cannot afford to replace the things we are breaking.

Rapidly funded companies promising to revolutionize voting (by machine) have made voting less secure and less reliable. One CEO — a wunderkind for a hot second — promised to disrupt healthcare and “return control” to each and every one of us by letting machines test our blood. Her machines were never good enough; indeed they were so bad that, most of the time, her company sent blood samples out to the very companies she was hoping to pummel into the ground in order to be properly tested the old way. Meanwhile, she told rich people it was working; they clambered over one another’s bloated bodies to give her more money.

There are enough stories like these to suggest that the consequence of our preference for speed has been catastrophic. A world in which we are rewarded for moving fast and breaking things is a world in which most things are quickly broken. It is a soberingly short-term renaissance of riches, paid for by a dark age in which we may be about to descend.

Before Zuckerberg, modern society earned its way into existence by an opposite motto. For so many of our historical heroes, it was a direct inversion, to “move slowly and fix things.” For others, a variation to “move carefully and preserve things” or to “move as fast as possible without destroying the things you depend upon.” None of these is as catchy as Zuckerberg’s; no such motto needed to be because no one ever said them. Imagine, after all, if any of those who comprise our cultural foundations ever spoke — or even thought — like Zuckerberg did. Imagine a doctor, lawyer, librarian, archivist, or scientist gleefully rampaging their field simply to get “there” first. There are stories of such things, but they are all cautionary tales. The speed and disregard (if not contempt) for legacy information and procedure practiced today would horrify virtually every professional on the planet both now and throughout history.

To move carefully and preserve things has been the price paid by our predecessors — patient and longsuffering, all of them — for the present we now occupy. And we, like the latter descendants on a wayward generation ship, suffer a shared amnesia over the what and why and how that support our existence.

We have more to preserve than we have to break. Indeed, we have more to fix. And we have only a bleak future to rush toward. Our only hope of a better one is to slow the hell down.

Want to know where a drop of rain that lands on your house ends up? This website will tell you where it goes and how it gets there. The choice is yours. “Twitter is a fun place to read 40 year olds talking about how they were in the gifted program as a child.” Dan Hon’s 39-tweet thread on time travel was probably my favorite thing on the internet this week. Make jazz while you type? Two birds, one stone. There are 10395 different ways to pair up 12 points around a circle. But only 132 ways to do it without overlapping lines. The top 20 of the 2021 Photomicrography Competition includes, you know, your standard mind-bending images of diatoms, snowflakes, tissue samples, in vivo snapshots of the neurons surrounding the mouth and tentacles of juvenile starlet sea anemones, Filamentous strands of Nostoc cyanobacteria captured inside gelatinous matrices, but as a year-round allergy sufferer, my favorite might be the image of cotton fabric with pollen grains because I can imagine it to be my shirt and those nasty pollens are like little jewels hidden amongst the fibers. Why do they hurt me so when they are so beautiful?