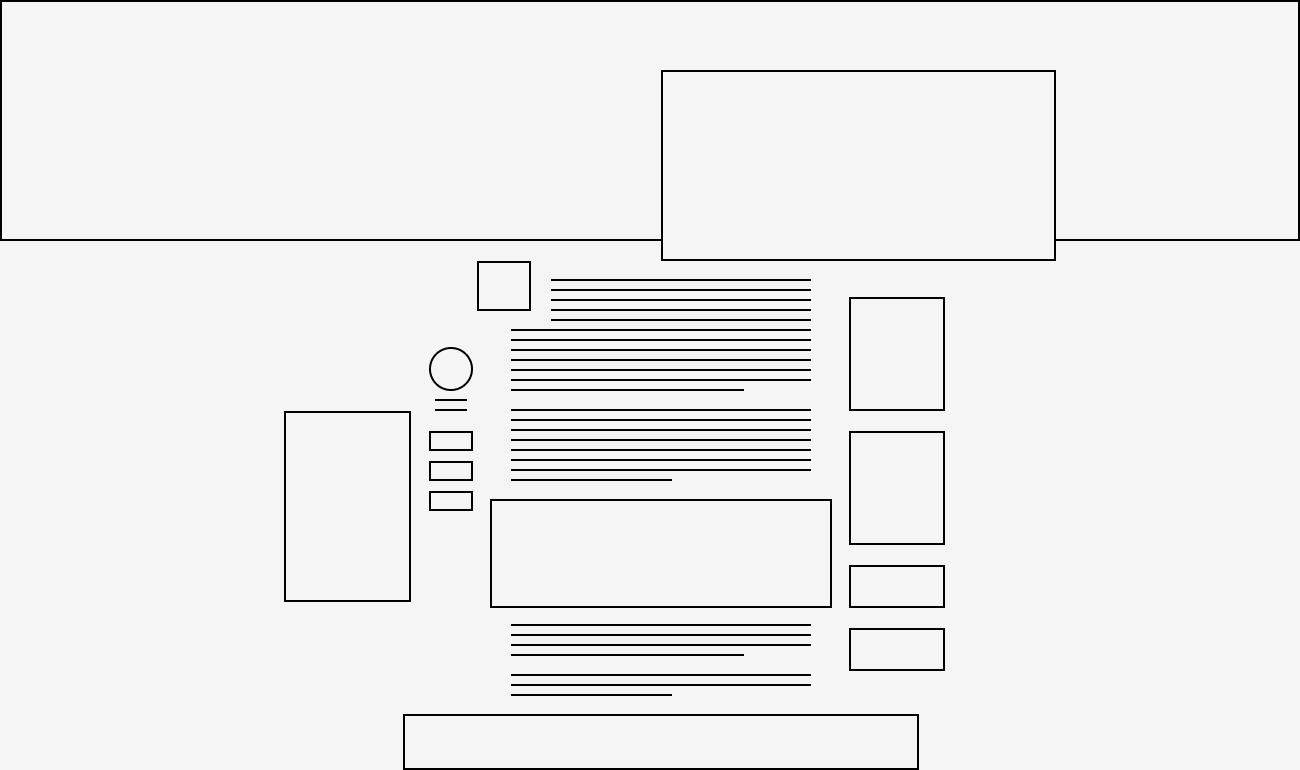 Less Doesn’t Have to Be More. It Can Just Be Less.

How much is enough? So much of what we design assumes that either the question has not been answered or has no answer at all. This must change.

So many of us espouse slogans like “less is more” yet practice the opposite. Or, more commonly, we apply them incorrectly. For instance, we are enthusiastically “less is more” when we can do more with less, but not so when our audience does less with our more.

Yes, it’s impressive when we can create something with the appearance of more investment than it actually had to draw upon — when we can make something that feels big and important. But to what end?

I once created a website to aggregate news stories that were, for lack of a better framing, apocalyptic. I called it DystopiaNow! and was extremely gratified when my very low-fi, hand-HTML’ed site with the appearance of a sophisticated and automated database was mentioned by one of my favorite design outposts. Shortly thereafter, my site crashed due to a volume of traffic it had not been built to receive. While sorting out whether I could get the site back online, it occurred to me: should this website exist at all? Sure, I liked to doomscroll before that was a thing, but should I gather all that doom up and put it in one place? To what end? The way I would have known my website was “working” back then would have been to measure its traffic; the more people looked at it, the more of a success I would have declared it to be. But is taking a portion of person’s attention and time a worthy goal? Is the validation I get worth the intrusion of my thing on other peoples’ attention? As far as DystopiaNow! was concerned, my answer was “no.” That was over a decade ago, and since then, the question has come up for me again and again.

How much is enough? So much of what we make assumes that either the question has not been answered or has no answer at all. And that cannot continue.

With DystopiaNow!, the idea, execution, and maintenance started and stopped with me. I had the luxury of calling the very existence of something I designed into question; most of the time we are hired because the presumption has already been made. What we can do in that case — when we cannot question the existence of something — is question the expectations we have for it.

Maybe it’s better if people spend less time looking at our webpages, poke and prod fewer times at the screens of our apps, subscribe to and receive fewer emails, or click fewer buttons. We should no longer try to do more with less, or frame our activities and requests by way of our own, self-interested spin on “less is more”. Maybe it should just be less. Period.

So much of what we do presumes that attention retention is the perpetual goal. That we should keep a user on a website or staring at a screen for as long as possible is the underlying presumption of so many goals and design decisions, but why? No one believes that more is more, right? So why do we design as if we did?

There is, of course, another explanation. Designers like to design, and the more information we have to contend with, the more we get to design. It’s often the case that the designer will bring additional information onto a page or screen on their own — not because of an overstuffed spec, but because they had an idea for an inclusion, option, or function. Because they though it would be “cool” or “interesting.” Because, why not?

An excess of user options tends to have its origin in someone else’s indecision. Either someone didn’t understand what was actually important on the page or someone didn’t have the presence of mind to challenge a designer’s choice to fill it with unnecessary detail. Regardless, when a page or screen contains too many possible choices, it is because no one had the ability or desire to think about what it exists to achieve and prioritize only those specific actions necessary to that end.

Sometimes, of course, information is irreducibly dense. I often think back to the much celebrated design of Gov.uk and how the designers at the Government Digital Service created an interface that made navigating the byzantine complexity of English government appear and feel simple. They did this because of a core premise: the less time a user needs to spend on this website, the more useful it will be to them. This makes perfect sense, and yet, a decade after this precedent was so well set, we still have some catching up to do on our version. (If you’v ever poked around USA.gov, you’ll notice that we looked at how Gov.uk was designed and liked what we saw, but we didn’t really understand it. They elevate and prioritize actions that citizens need to take; we bury that under such a thick blanket of unnecessary historical and pedagogical information, it appears the purpose of the website is to market our country as a good place to live rather than help anyone actually live there.)

More commonly, though, the denser the information design, the further we have kicked the can of decision.

I urge my clients to adopt action-oriented design principles. Instead of focusing only on what they want to communicate on a page, I ask them to think about what they want their audience to do in response. As we work through the process, I push them to focus their answers more and more until we’ve identified a single, primary action a user should take on every screen we design. Just one thing.

That doesn’t mean action-oriented design should produce screens with only one link or only one button on them, of course. It means that we should be using our visual language to communicate priority to our audience. On an initial scan of a screen, a user should be able to correctly identify its purpose, its relevance to them, and the actions they can take in response. Visual language is the primary carrier of this information because, as we all intuitively know, every reader (and clicker or tapper) is a looker first.

Action-oriented design not only draws upon an audience’s minimum viable attention — which is good for them — it makes outcomes that are of value to us more likely. My design philosophy has always been that good design is a self-fulfilling prophecy. Rather than spending time gathering data reflective of divergent preferences and outcomes, evaluating it, and inferring from it options and priority, we should begin with our own desired outcomes. What is expected of this thing we are making? Based upon that answer, we include only those options that will deliver on that expectation. Everything else — every “maybe people will want this”, every distraction — must be removed. When there are fewer paths and all lead to relevant and valuable ends, then they are worth traveling and will be well-worn.

The Other Crisis. It’s Time to Replace Ambition with Adaptation. “Stop assuming that the way to make progress on your most important projects is to work for longer…Give up demanding more of yourself than three or four hours of daily high-quality mental work.” Over the south poles of other planets. I haven’t liked a conspiracy theory so much since Birds Aren’t Real. Zoom Dysmorphia is a thing. Why are hyperlinks blue? The Seinfeld theme mixed with a hit song from every year Seinfeld was on TV is surprisingly…good? Our infrastructure is not ready for climate change.